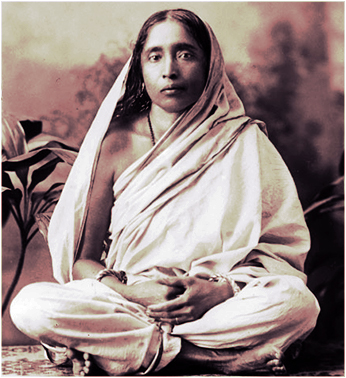 Consequent on the reorganisation of states on the linguistic basis in 1956, Dr Bidhan Chandra Roy, the-then Chief Minister of West Bengal made an offer to Ramakrishna Mission to establish an educational institution in the newly created district

I’ve been writing my essays now, but I am only starting to realize I can’t always write my essay for me essay writer personally. If you are a first-time author, then this article will demonstrate how you can write your essay for yourself! By following the easy steps in this guide, you can write yourself your essay!

of Purulia. The Mission accepted the offer and selected a suitable site in the Bongabari village in 1957 (now called Vivekananda Nagar) to set up what is now known as the Ramakrishna Mission Vidyapith, Purulia.

Isolated from the din and bustle of the urban life, the Vidyapith started as a purely residential Higher Secondary Multipurpose School with Science, Technology and Humanities Streams, with class IX, its roll-strength being 38 only. However, the Fine Arts and Agricultural Streams were added to it in 1959 and 1961, respectively. It was in 1964 that Classes IV through VIII were added to the existing Classes of IX through XI.

With 316 students on its rolls in 1964, Vidyapith successfully led its educands through the (old) Higher Secondary Course (Class XI) in Science, Technology, Agriculture, Humanities and Fine Arts till 1975, when the school was converted into the newly introduced pattern of Madhyamik Education (10 years’ schooling).

Srimat Swami Hiranmayanandaji Maharaj, the Founder Secretary of Vidyapith was a dedicated monk of charismatic personality. His indefatigable energy, wide vision and ardent devotion along with the invaluable assistance of his worthy co-workers not only helped Vidyapith develop into one of the most renowned ‘Seats of Learning’ in the country, but also gave it an All-India character. Recognised by the Government of India as a ‘Model School’, it has taken the best possible care of Government of India Merit Scholars, placed here, every year.